Simpple.AI is a revolutionary smart building solution that adopts the use of artificial intelligence technology for facility owners to oversee and manage its facility independently. Due to the growing demand for supervisors and cleaners, this gave Simpple AI the opportunity to introduce an ecosystem that provides a digital solution to enable communication between both robots and existing human resources. Given how cleaning robots alone are not sufficient enough to be the solution for facilities management, this video teaser created for the CESG event aims to showcase the endless possibilities of the Simpple ecosystem,

While conceptualising for the video, the intangibility nature of AI posed a huge challenge to us. Given the originality of this project一 one that was only approved recently for grants by Government authorities, we had little to no existing visual references to work with. It was clear that we had to create something out of the intangible by enacting possible scenes of how AI could be deployed on a real site would work. Additionally, we had to limit the amount of people on screen so as to not defeat AI’s initial purpose of replacing and minimising human interaction. Given AI’s lack of visual representation, we went online seeking for video references on elements that captivates the audience most. Through our findings, we concluded that cinematic realism with lesser technical embellishments works best for representing such AI technologies. With that, we characterised AI through a combination of visually tangible assets, such as the repetition of numbers “0” and “1”, for instance 010101011 (binary code) and futuristic light/glow effect that hints to the audience that an inanimate object is touched by AI.

By offering a stark comparison of facilities with and without the inclusion of AI, the benefits of it can be shown more prominently. As such, to have a better understanding of how it solves real-life issues, we went on a site recce to Downtown East to determine any potential/existing problems that will potentially help us in our script writing process. We realised that given how the robots are programmed to perform a series of tasks mechanically, they are ultimately not intelligent enough to detect problems out of their control. This is in fact counterproductive and defeats the purpose of using robots as replacement for human cleaners. In this case, AI is introduced as the “coordinator” among all the robots given their added ability to correctly access problems and deploy the relevant resources to solve without any help from humans. To achieve the futuristic vision of enabling smart communication between robots through AI, we adopted visual references from our initial findings by mainly working with cool-toned lighting/smoke and incorporating special visual effects that accurately represent the presence of AI. 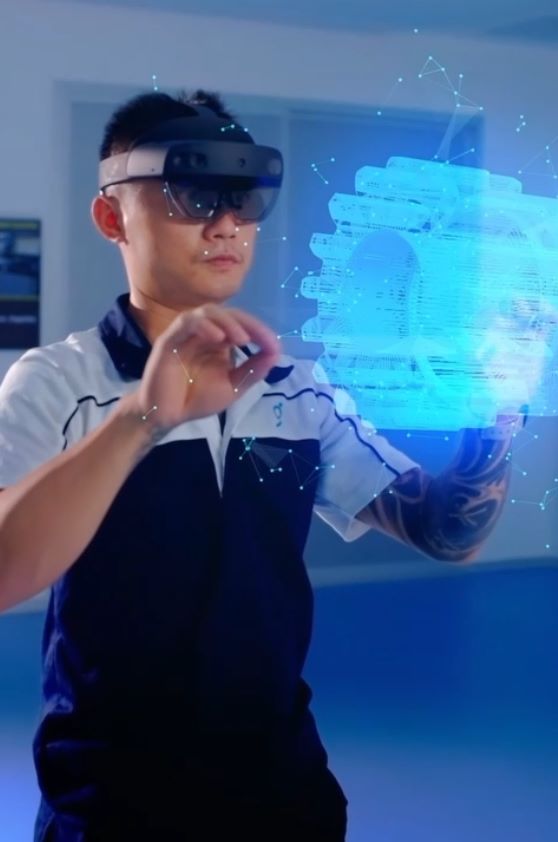 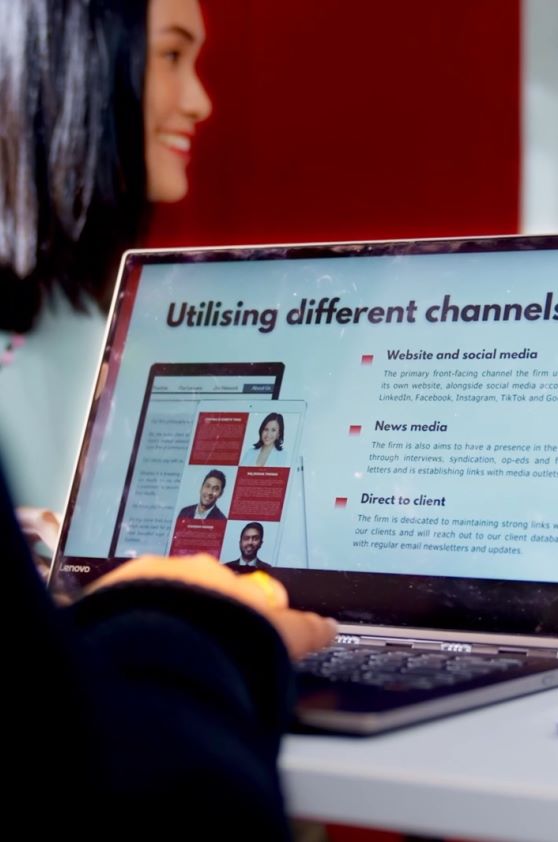 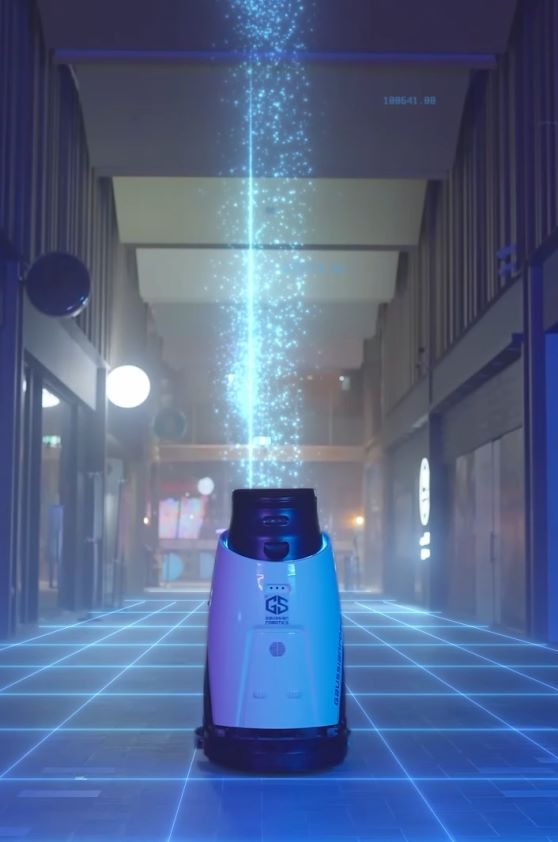 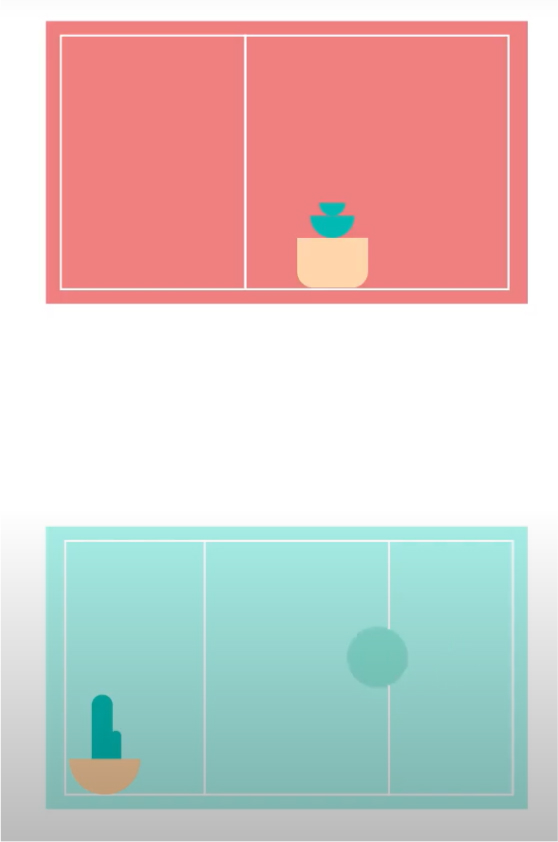 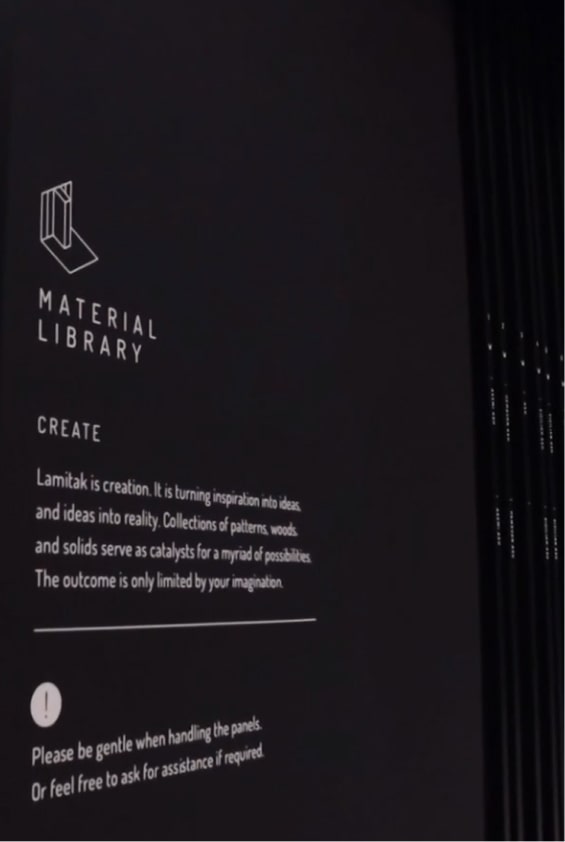 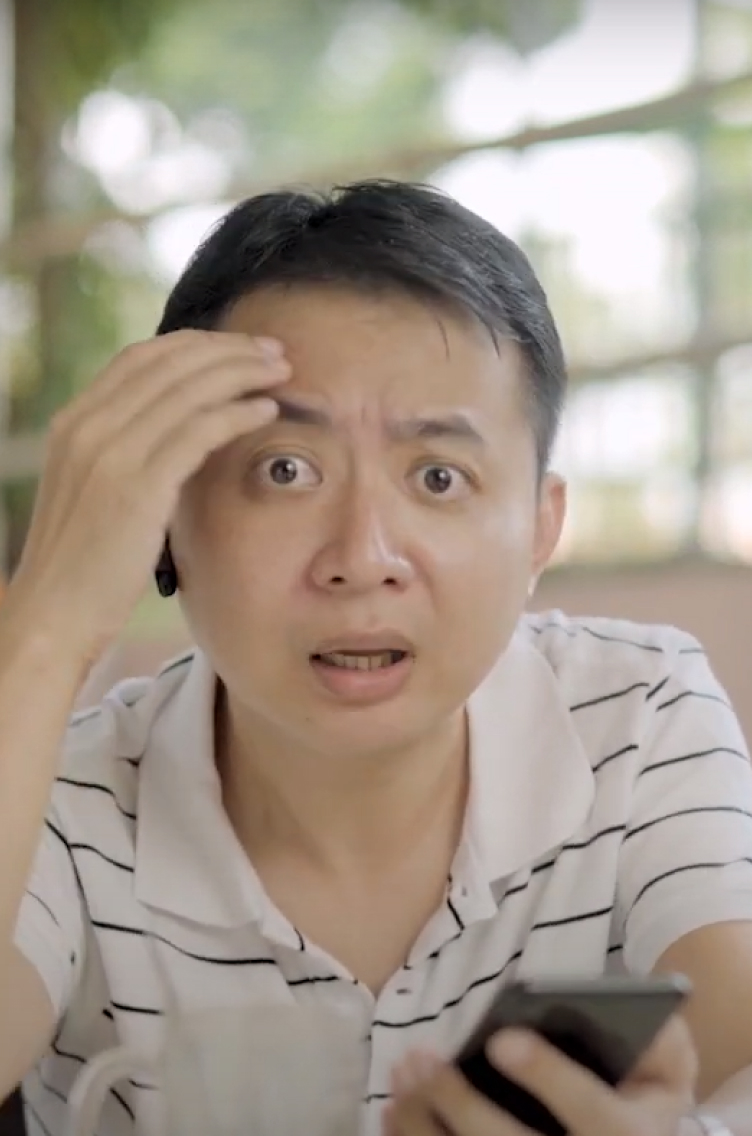 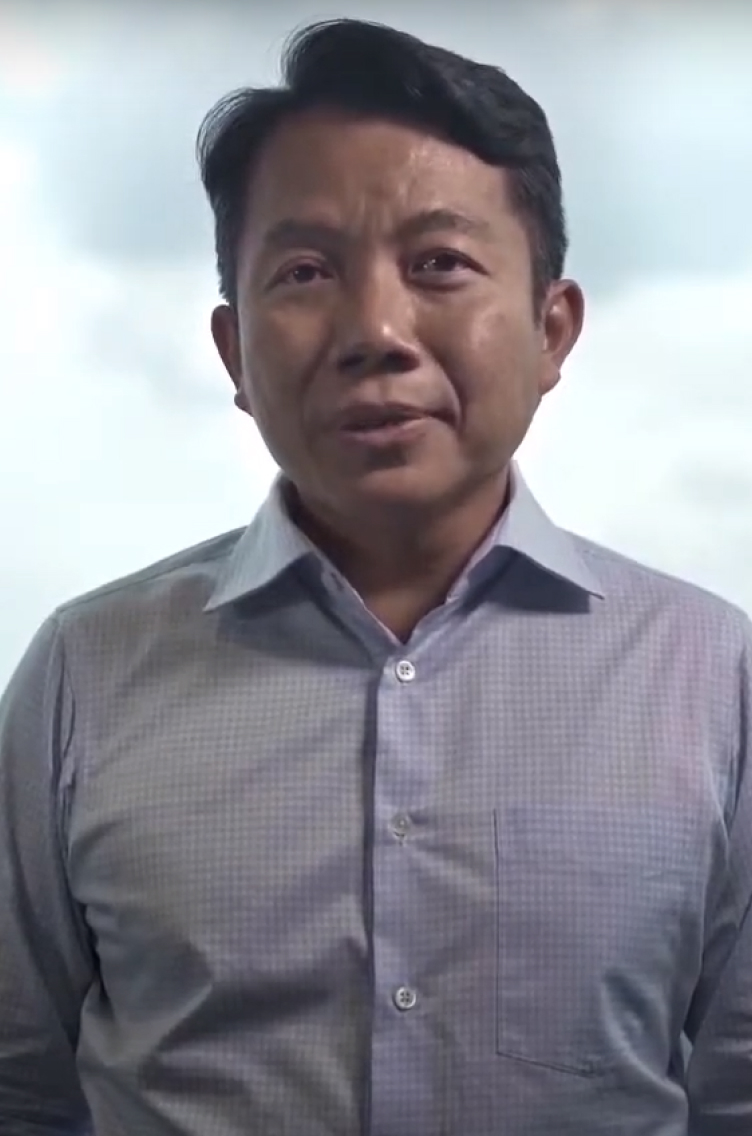 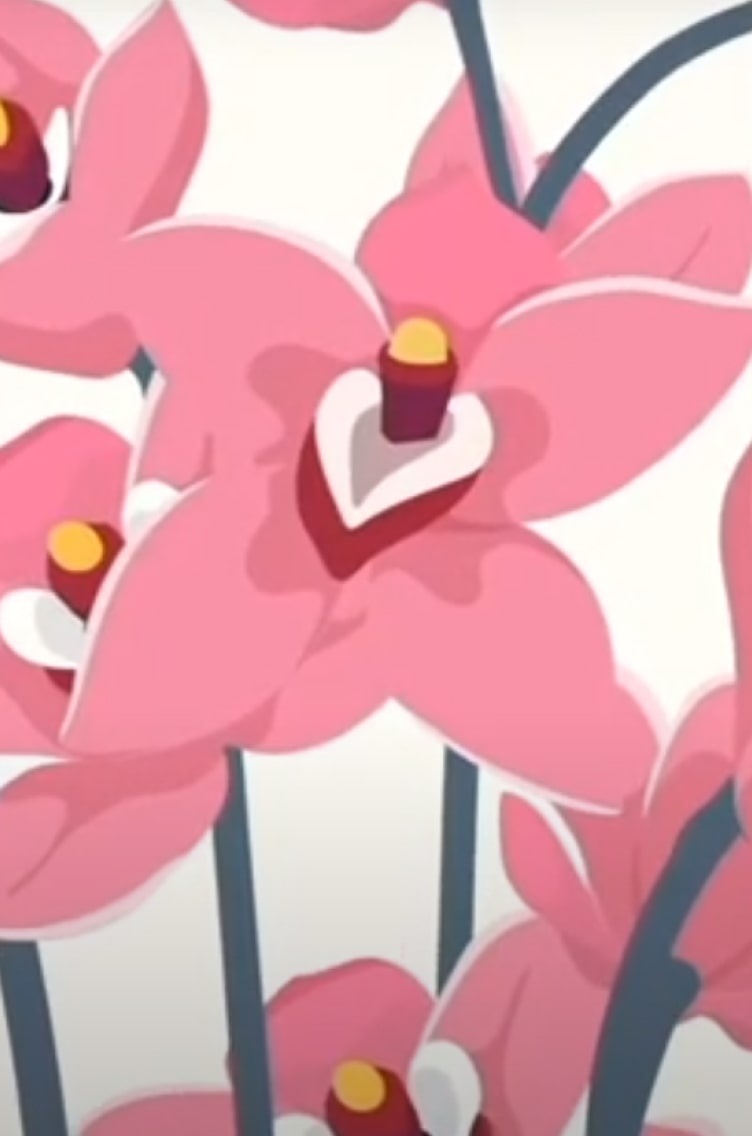 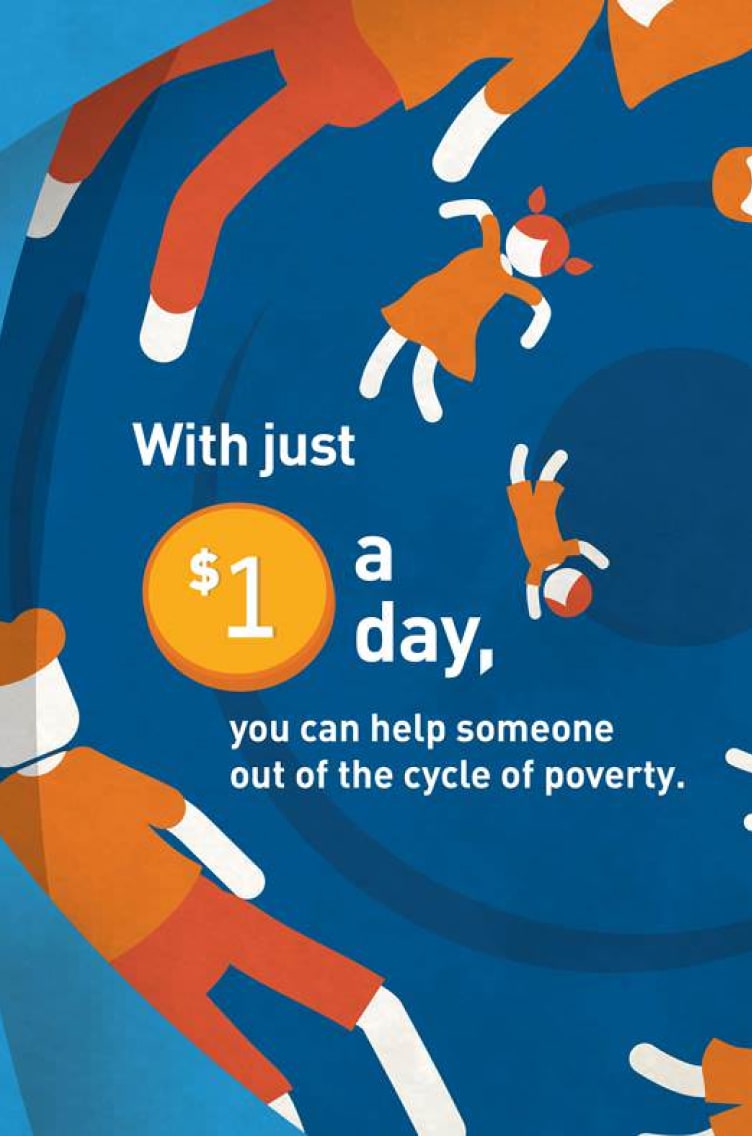 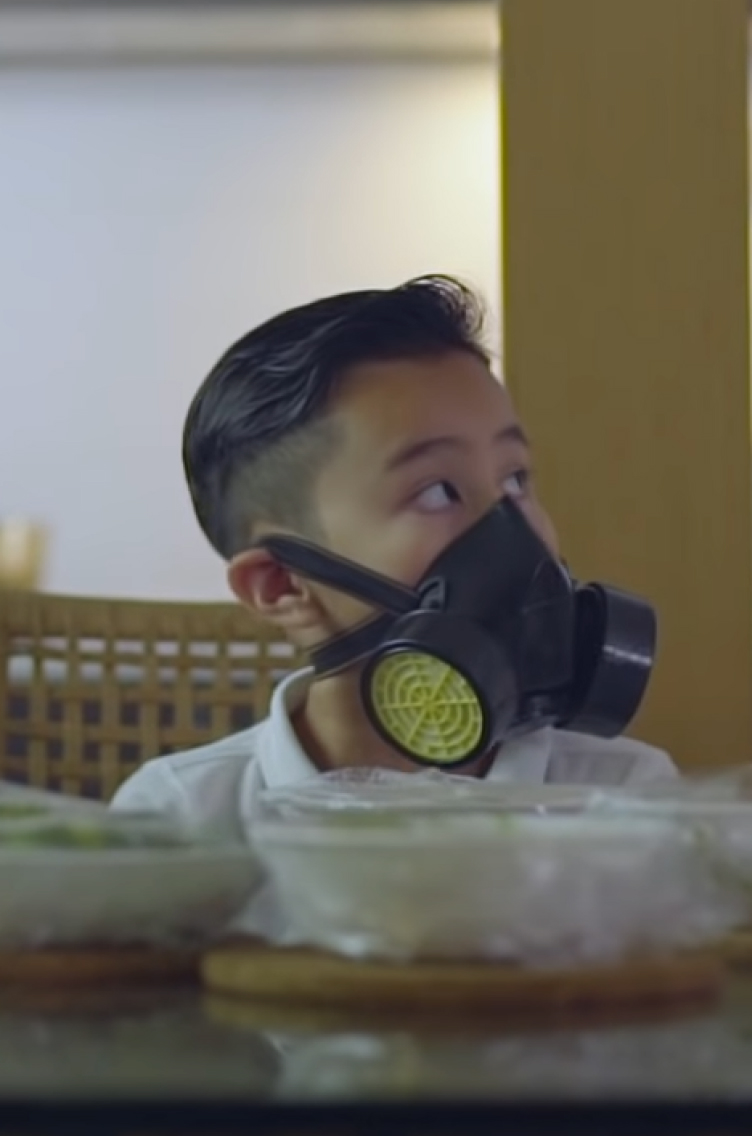 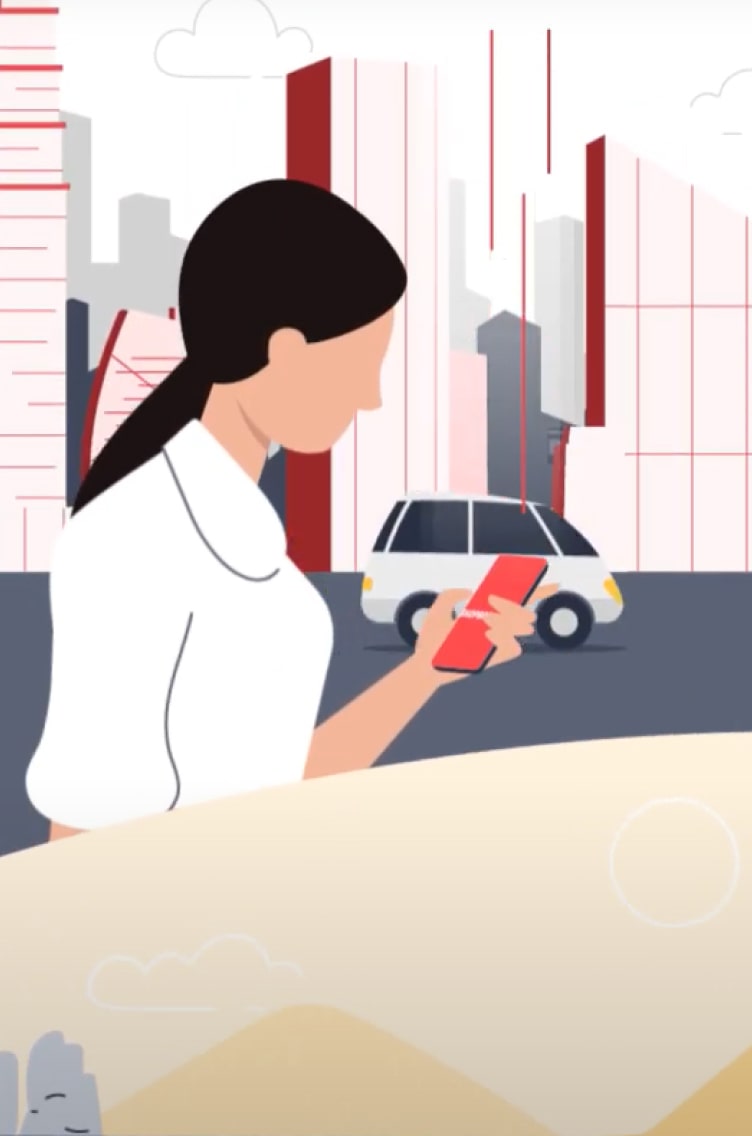 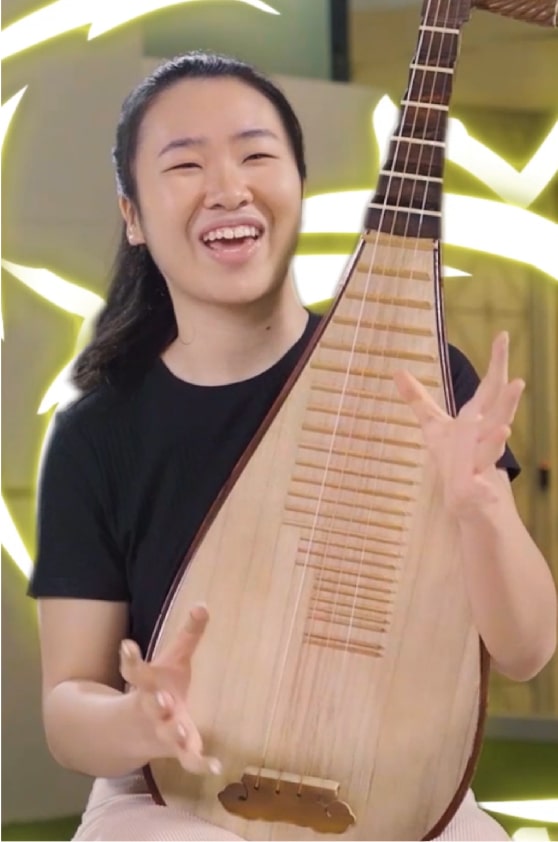 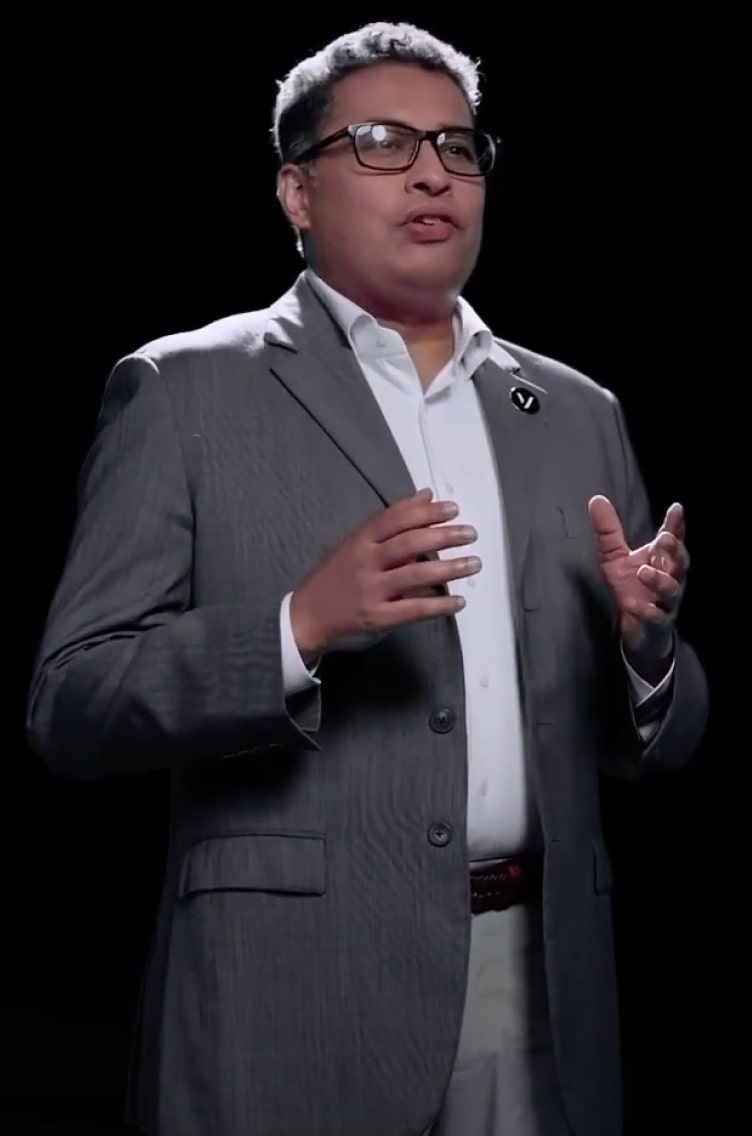 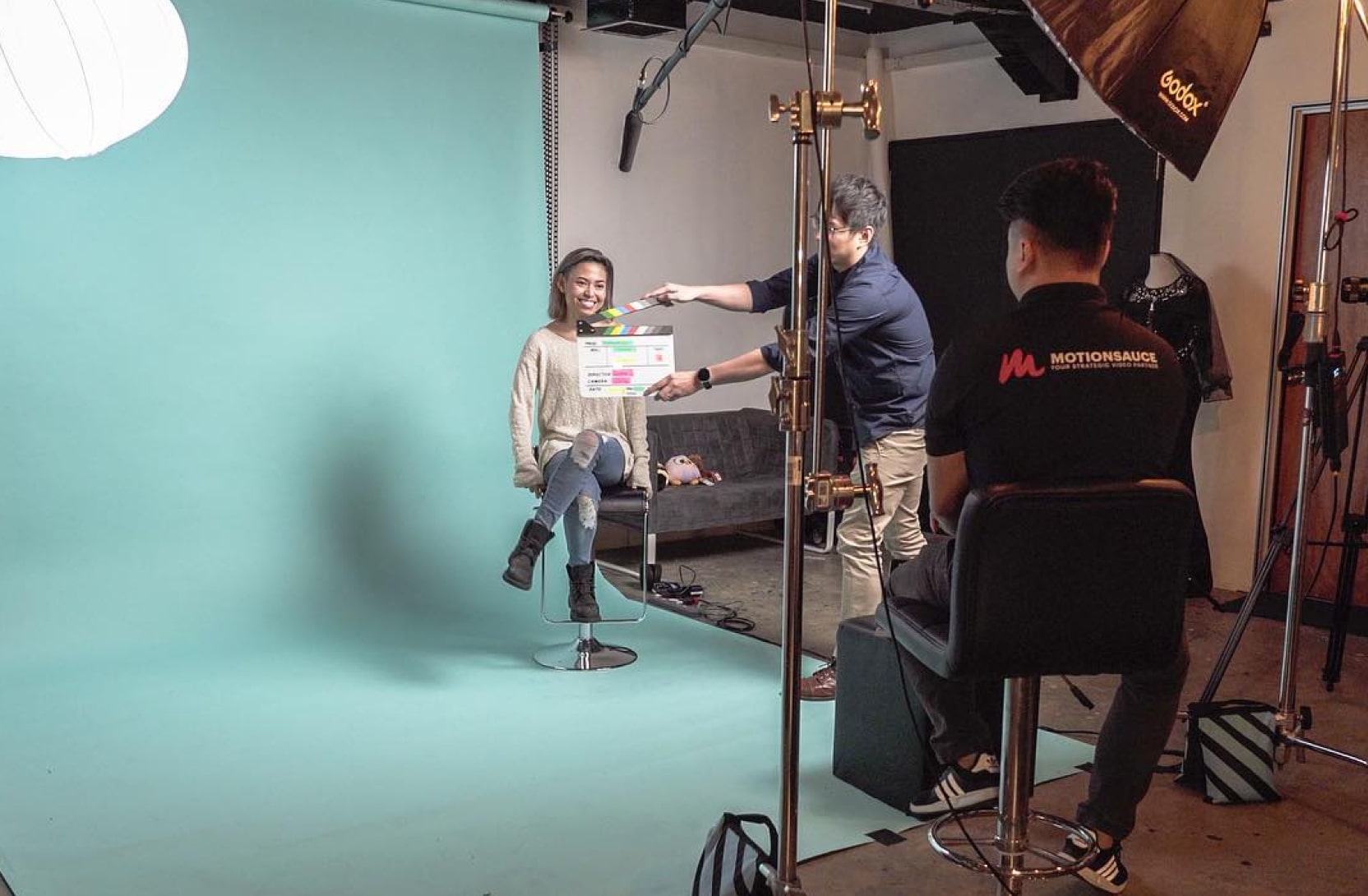